These days the internet is all abuzz over people dreaming of FIRE-ing their job.  Just what are they talking about?  FIRE stands for Financially Independent Retire Early.  This clever acronym simply means that you have enough resources to no longer need your job.  Some people develop a nest egg large enough to live off the interest.  Some people own rental property or start a business of their own.  Some people already love what they do so they continue despite the need to accrue more wealth.  There are numerous methods but the basic explanation is that you are quite simply self sufficient without having to work for a paycheck.

Can you cut your expenses?  Let’s say that your car payment is $400 a month.  If you need your nest egg to make the car payment then you need appx 25x that amount so the interest can cover it.  The math looks like this:  $400 x 12 = $4800 annually.  Now multiply that times 25 and you need a nest egg of $120,000 in order to keep that car payment.  I don’t know about you but I’d much rather quit working sooner than to always have that car payment.  Sure, your current car won’t last forever but I bet you can figure out a way to drive a cheaper car than $400/mo.  What about cell phone, cable, cigarettes, coffee?  What can you cut or reduce the cost of to shortcut your path to being financially independent?

Keep in mind that depending on your actual goal you may be able to get by with less than 25x or you may need more.  If you literally plan to lay on the beach for the rest of your days, I would highly recommend a higher rate just in case the market takes a turn for the worse in the early years of living off your nest egg.  I’ve read some blog posts that indicate the first 10 years are the most important.  You survive those and your nest egg will have grown enough to handle anything the market has done in it’s past.  That’s why I personally plan to work a part time job or resell items at the local flea market during those critical years.  The less I pull from the nest egg, the more it has a chance to grow.  Now, if the market returns about the 7% average during those years, I’ll be set and if it doesn’t then I may need to continue bringing in a small income to help out.  Either way I’ll be able to only work when I want to doing what I want to and not have the normal worries of the working class.

If FIRE sounds like a new concept to you it’s really not.  Over the years people have practiced minimalism, living within their means, etc.  All of these things are related.  Save as much as you can while you can so you don’t have to worry later.  My Grandpa used to say “make hay while the sun shines”.  That’s exactly what he did.  He always lived on less than he made, paid cash for everything and had a side hustle too.  We of course didn’t call it that back then, he was a farmer.  He worked “every hour they’ll let me” for the railroad and then ran a 20 acre farm out of his home at night and on weekends.  He did just that until he took ill at 55 years old.  He soon recovered but never returned to work.  He realized that he had amassed enough wealth to live out his days.  He was in his 70s when he did pass and he never did worry about money for all those years.  He did woodworking as a hobby and made some money on the side selling some of his work.  Pretty interesting that he had this “new” concept of FIRE all figured out on his own. 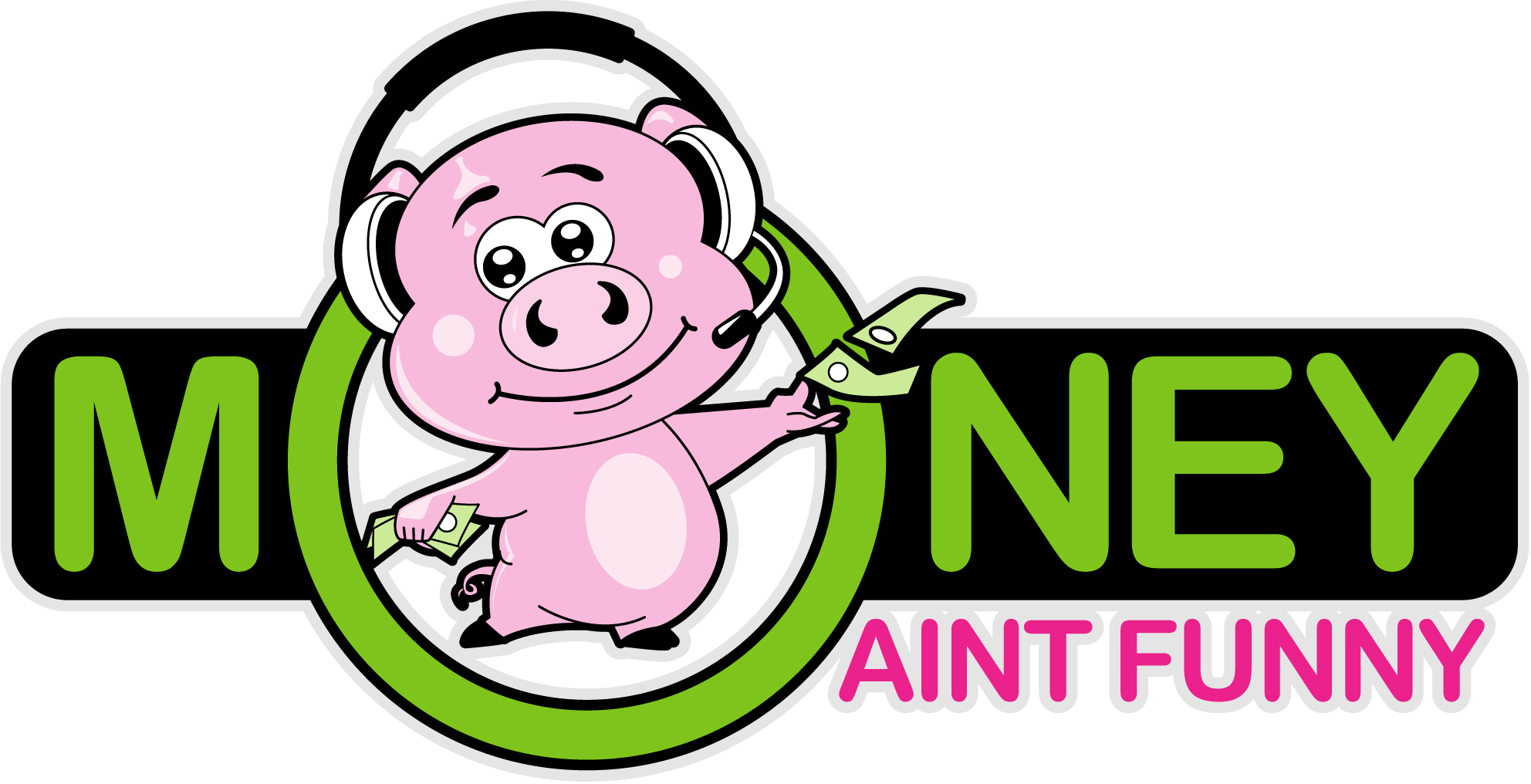 My name is Scott and I'm just a regular guy who got tired of living paycheck to paycheck. I set out to learn how to payoff debt, build wealth and have some fun in the process. This site chronicles my findings

Buy me a cup of coffee

If you enjoy the content here, send me a few bucks:)